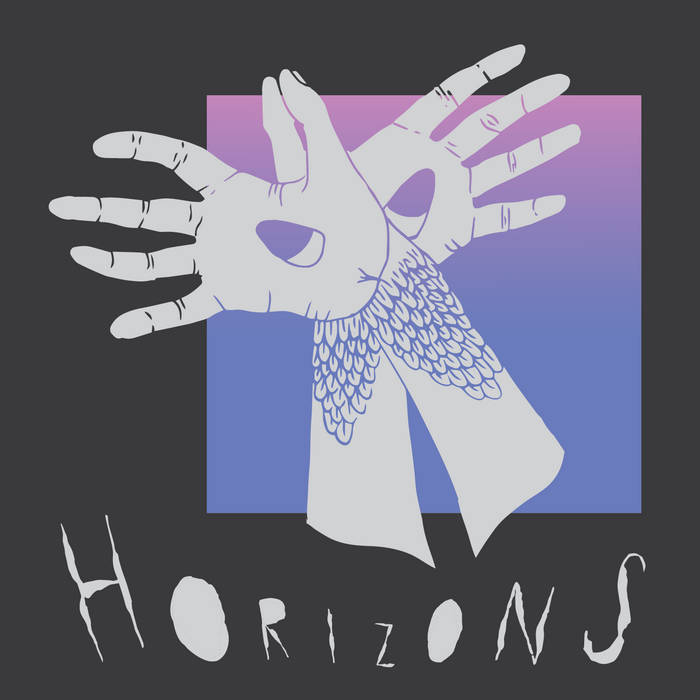 crimsongazer Their unique mix of shoegaze elements mixed in with some dreamgaze and a bit of darkness and melancholy on several tracks is addicting. There is much here for any shoegaze-dreampop-dark/coldwave lover to enjoy. Favorite track: Obvious.

First album by Tús Nua recorded in Zagreb (June-July 2016 and March-July 2017) in Chicken Sound Studio (except some synths, and back vocals which were recorded at home).

We would like to thank these wonderful people for investing their talent, and time in our songs. This album wouldn't be the same without you.

We would also like to thank some other people.
First of all, thanks to our friends from ŽEN (xzen.bandcamp.com) for lending us a bunch of equipment, for giving us a bunch of really useful advice, and, in the end, for playing on four of our songs. Secondly, we would like to thank Emerge Dora for her help with the drums on ''Hills'' and ''There's a thin line between everything'', and also for her help with the arrangement on ''Fight!''. Thanks to Tomo (Daughters of Kilimanjaro) who also lent us a lot of equipment, and was great altogether. Thanks to Eva (yes, it's ŽEN again) for her beautiful artwork. Thanks to Beli who put up with our (sometimes wtf) ideas, recorded them, mixed them, mastered them, and made them better with his ideas. Thanks to Igor Meister who mastered ''Geysir'' when we released it as a single. Thanks to Matej who took some awesome photos which we can use to promote Horizons. Thanks to David (Jordi's brother) who put up with our sometimes late night practicing in Jordi's room (thanks to our neighbors as well). And thanks to all the people we didn't name but who were a great part of our lives while making this album, to our amazing friends, and everyone who helped us in any way. We hope you enjoy HORIZONS.

Two people and a lot of genre mixing.

Bandcamp Daily  your guide to the world of Bandcamp

MF DOOM is given his flowers, plus appearances from MC Jada Imani and Stanley Ipkuss